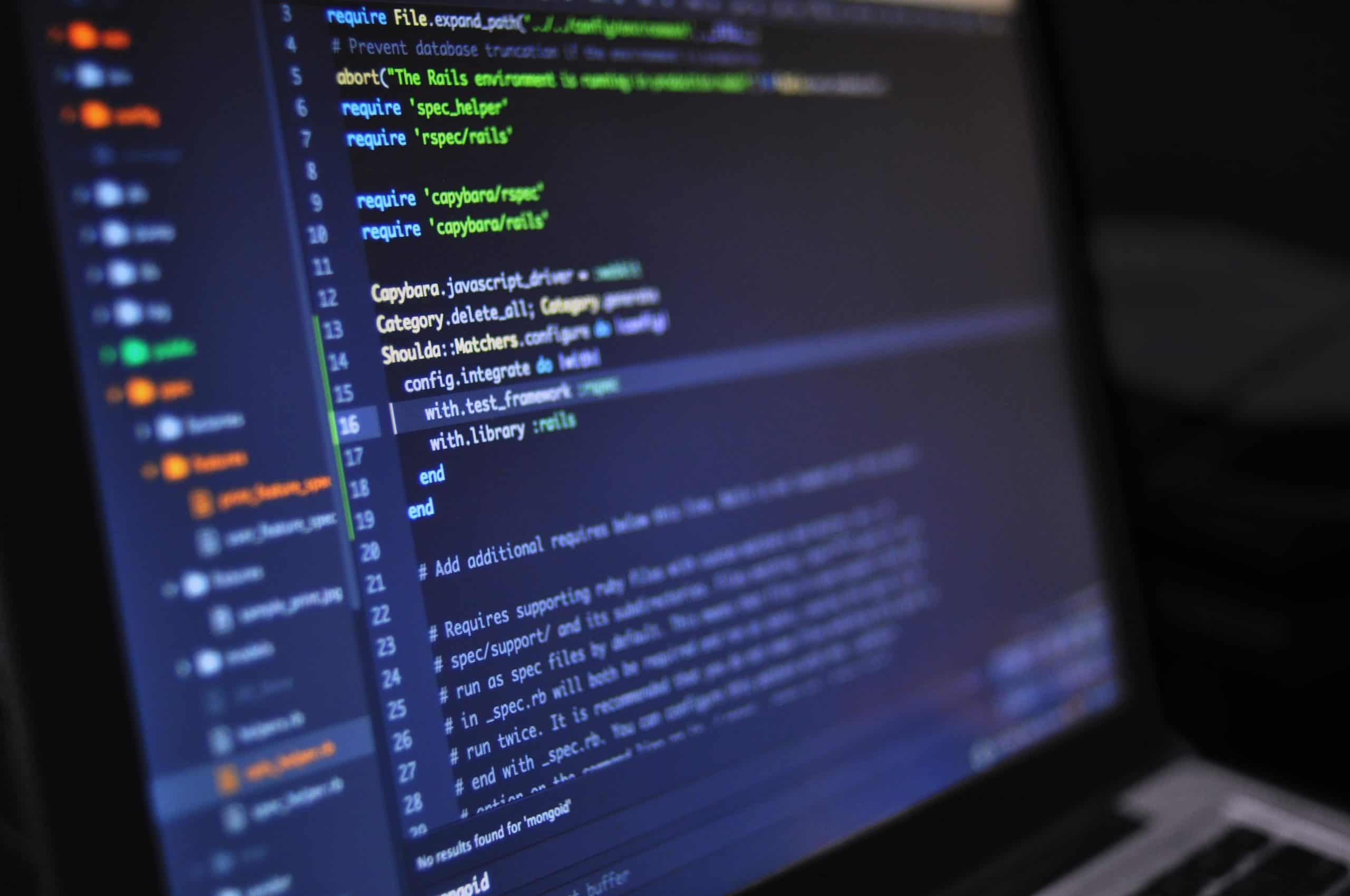 In this guide, we will learn how to install docker, docker-compose and learn the basics of docker-compose.yml file. We will also learn to configure prometheus, grafana and node_exporter in a container to monitor our server.

Server monitoring is really essential if we want to make sure that our applications are running smoothly. It is a basic need for every DevOps engineer, System Administrator and Developers as well. It shows us the health of our server and the insights provided by monitoring tool can prevent us from heading into a critical issue.

Prometheus and grafana are really popular monitoring tools that have a very large community. We will setup all the necessary tools in ubuntu server.

Before you install Docker Engine for the first time on a new host machine, you need to set up the Docker repository. Afterward, you can install and update Docker from the repository.

Use these commands and you can also check screenshots for reference:

Next, install a few prerequisite packages which let apt use packages over HTTPS:

Then add the GPG key for the official Docker repository to your system:

This will also update our package database with the Docker packages from the newly added repo.

Make sure you are about to install from the Docker repo instead of the default Ubuntu repo:

Notice that docker-ce is not installed, but the candidate for installation is from the Docker.

Check the status of docker:

Initially you won’t have any images and containers.

We don’t need to do much while installing docker-compose. Just follow these steps:

Check your docker-compose version after its installed:

Part 3: Setting up prometheus and grafana:

After installing docker-compose we can easily setup prometheus and grafana using docker-compose.yml file. While we are doing this let’s try to monitor our host machine (server) as well. We need node_exporter for this.

Lets configure docker-compose.yml and start up our containers

Now insert the following code into it:

In our docker-compose file:

volumes: Two volumes prometheus-data and grafana-data is created locally. It is created automatically in directory /var/lib/docker/volumes/

services: Two services prometheus and grafana is created; image and container name is specified for them respectively.

For node_exporter: – ‘/:/host:ro,rslave’ : Root directory of the host i.e. ‘/’ is mapped as ‘/host’ in readonly mode as a slave (inside the container node_exporter).

pid: pid of node_exporter is shared with host. This is done for process monitoring.

command: In case of node_exporter. Command ‘–path.rootfs=/host’ is specified and it is executed while our container starts . It is done for monitoring the root disk of our host.

networks: A network named prometheus-network is defined whose driver mode is bridge.

Also, we need a config file for Prometheus. So let’s create it.

Copy the following code inside it:

and check the status:

Here we can see that both our targets prometheus and node_exporter is up.

It means that prometheus can scrape data from these endpoints.

However, we won’t be discussing about prometheus for now. We will be using grafana to display the metrics that is scraped by prometheus.

Let’s login to our grafana server.

After logging in click on Add your first data source:

Set your data source name and enter url for making connection to prometheus.

In our case set this url:

This above url works only because grafana and prometheus are in same network in docker.

This ID helps us to export full node_exporter dashboard from grafana dashboard library. You can browser more dashboards on https://grafana.com/grafana/dashboards/.

Set name, set the correct preometheus and click on import:

After importing you can see a dashboard. This dashboard is readymade dashboard and contains a lot of information.

Thats it!! Its really easy to monitor your server using this method.

Sign up to stay updated with the latest insights, news, and more.